An ancient ritual of fertility still takes place every year in the Basilicata region. The so-called Maggio, the marriage of the king and queen of the forest, unfolds over a few days every Pentecost in the village of Accettura.
The first act of the ritual, the cutting of the king, takes place about 20km from the village, where an enormous tree is cut down, the top is sawn off and the tree is transported back to the village by oxen. It is accompanied by the men of the village, who stop every few miles to drink, dance, feast and be merry.

A few days later, the queen is fetched from equally far away and brought to the village, carried on the backs of the men this time, with ceremonial drinking and festivity.

Once both trees have been brought to the village, the queen, also called the cima or top, is hoisted on top of the truncated king. This union represents the marriage of the two principles of male and female, which gives birth in turn to the new life that springs forth in spring. Until the 1960s, animals used to be hoisted into the top of the trees as sacrifices to the powers of the forest.

Curiously, these days the super-tree is also used for target practice, while few villagers will admit to attributing any magical powers to the giant totem. The tradition is still practiced, however, as it attracts scholars and tourists, giving the tiny area a place on the map of Italy. 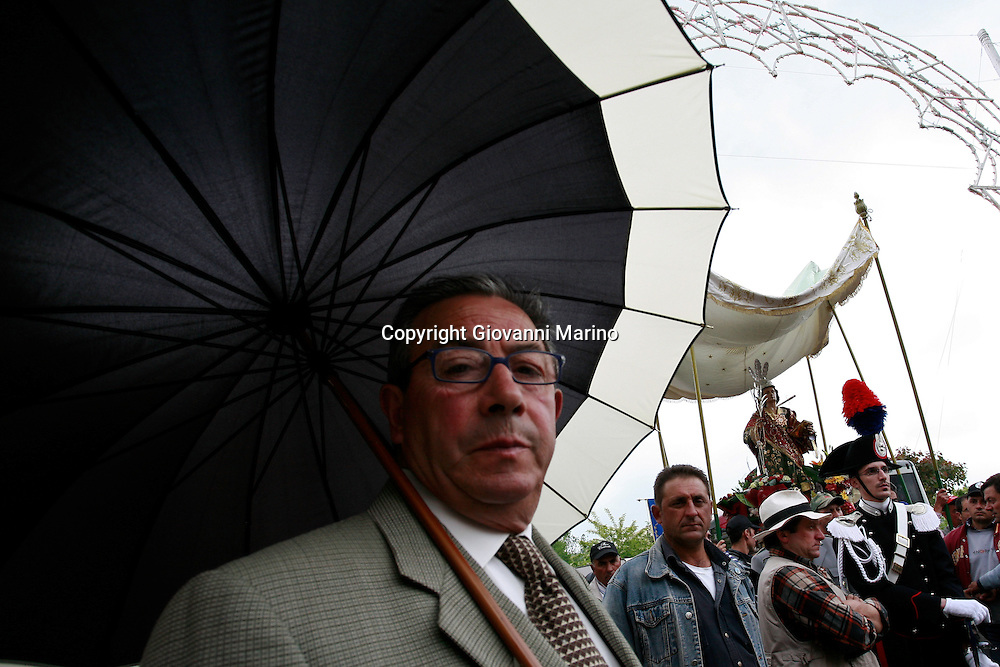